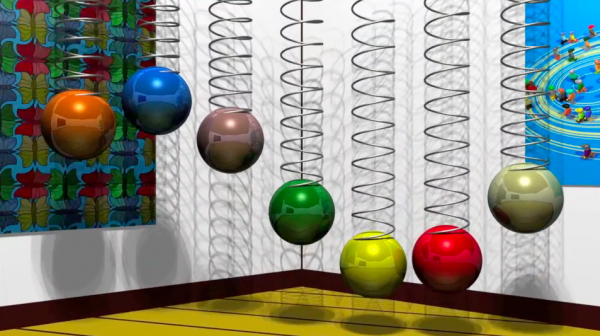 The start of Chaos, with one of the foremost ideas of philosopher Heraclitus of Ephesis, who lived in the sixth century B.C.  Creatures develop eternally, things have no substance and everything is always on the move: everything becomes everything, everything is everything. The first minutes of the film illustrate this idea with some everyday examples, as well as some mathematical ones.

Can science help predict the future? This is an old question running throughout the film. We will start with something simple and look at the future of a billiard ball after we hit it with the cue. Even if we put 50 balls on the table that collide all the time, the computer can easily calculate their paths, and predict where they will be in an hour, for instance:

« In a whirlwind of dust whipped up by an impetuous wind; in the most awful storm that beats down on a river, no matter how confusing to our eyes, there is not a single molecule of dust that is placed by chance, not a single drop of water that has no cause to be where it is, and that does not act exactly as it should. A geometer who knows the exact forces that are at work, and the properties of the molecules in motion, would be able to demonstrate that every molecule acts exactly as it should, and can only act that way. » 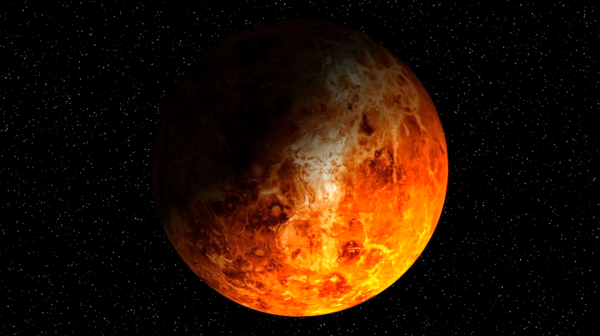 Determinism is a philosophical notion that claims that the order of what happens is due to causality, sometimes described by some physical or mathematical law. Determinism is a scientific doctrine and should not be confused with fatalism. Pierre-Simon de Laplace (1749-1827), astronomer and mathematician, describes determinism in all its greatness in his philosophical essay on probability  :

« We must consider the present state of the universe as the effect of its previous state, and as the cause for what will follow.
An intelligence which, at a given moment, would know all the forces by which nature is animated and the position of every object in the universe if indeed it was powerful enough to submit these data to analysis, would embrace in a single formula the movements of the greatest bodies of the universe and those of the lightest atom: nothing would be uncertain for it, and the future as the past, would appear before its eyes.  » 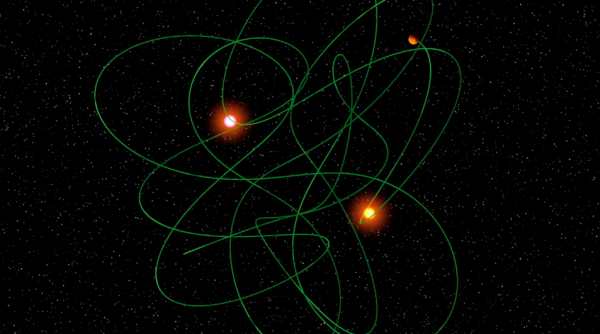 We would need an infinite intelligence, says Laplace...and yet determinism already shows its limits when we study the motion of the planets. Where will the Earth be in a billion years? Is there a risk that it gets ejected from the solar system? Rather than ask ourselves what the weather will be in a specific place on a specific date 10 years in the future, would it not be more interesting to try and predict averages, like the number of rain days in a certain season? This is quite a different point of view on determinism! 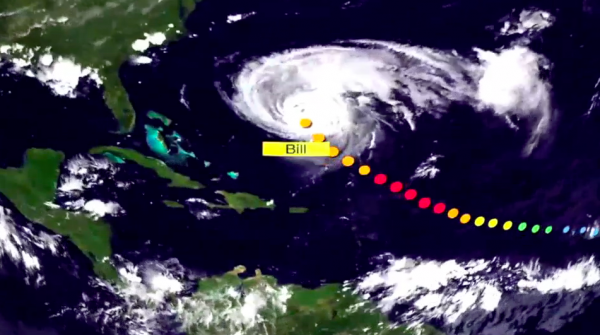