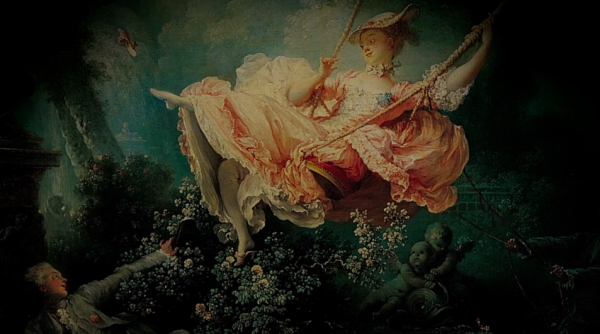 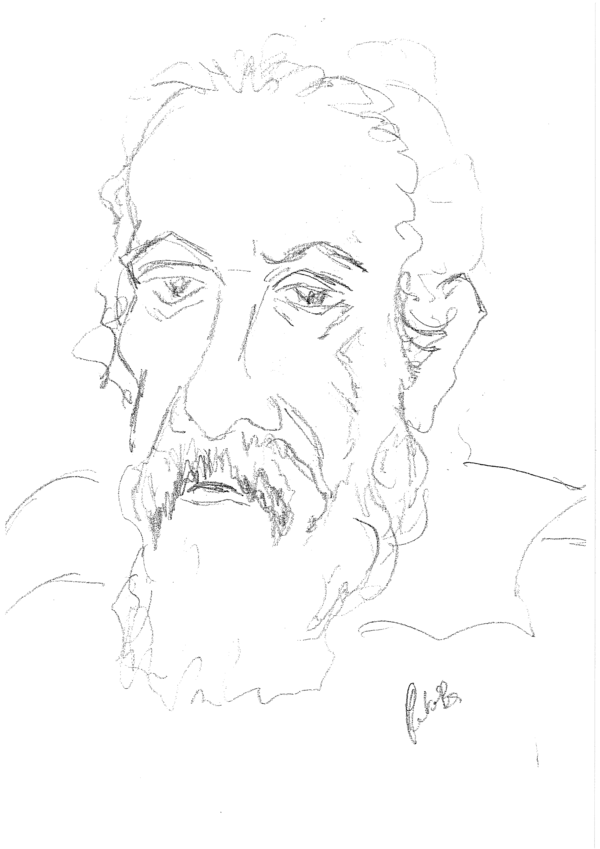 We need two numbers to describe a swinging pendulum: one is its position, the angle versus a vertical line, and the other is its speed, the sign of which indicating that it moves to the right or to the left. Without any friction, a pendulum would swing forever. Galileo Galilei had already remarked this at a young age. Friction makes a pendulum stop after a certain time. 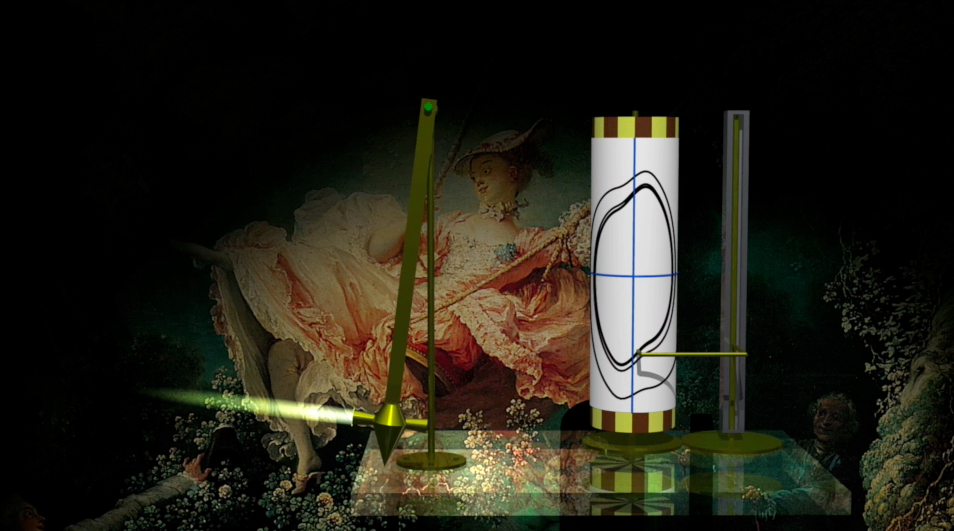 In order to keep a pendulum swinging, we need to push it. Friction slows it down but with pushes in the right direction, at the right moment, we kan keep it swinging. We can put the position and speed on a graph to obtain a phase portrait. In our case this will be a nice closed curve that Henri Poincaré (1854-1912) calls a limit cycle. 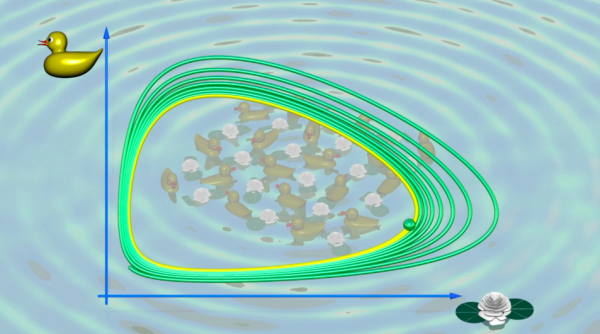 The Lotka-Volterra model, dating from the 1930's, is another famous example of a limit cycle. Two populations share a territory : ducks and water lilies. Suppose that ducks eat water lilies, so that when there are a lot of lilies, the ducks are well fed and their number increases. But a lot of ducks eat a lot of lilies, so the number of lilies goes down. The large duck population now does not have enough food and their number goes down again, allowing the water lilies to thrive. With this, the circle is closed, and the process can start all over again. 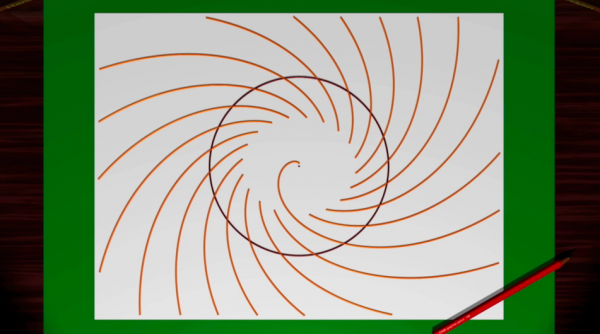 One of the first theorems in the field of dynamical systems theory, by Poincaré at the end of the 19th century, apparently confirmed the belief that such motions, perhaps after some transition period, end up by stabilising: either by stopping alltogether, or by oscillating periodically. This theorem is valid for vector fields in a plane. 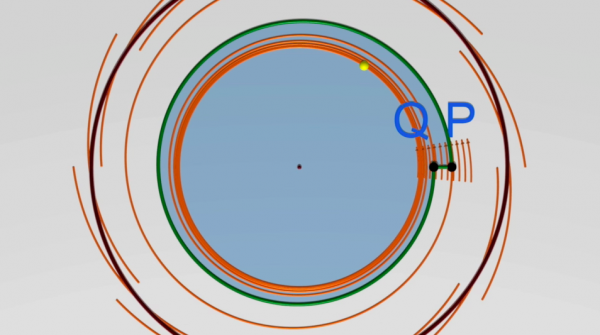 This is the Poincaré-Bendixson theorem. The underlying idea is that there can be no recurrence: a trajectory out of some point P can return very close into the vicinity of P, but is then condemned to never return exactly to the same point. (unless P is on a periodic trajectory) 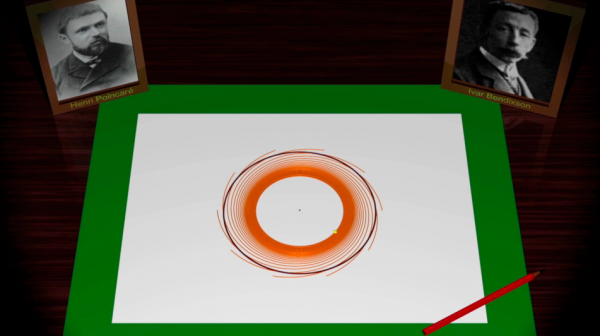 This theorem was the start of the qualitative theory of dynamical systems, but is only valid in a plane. Poincaré soon realised that for vector fields in space, the situation can become much richer and much more beautiful. No more nice limit cycles : welcome in the world of chaos!